Home » La Cucina by Lily Prior 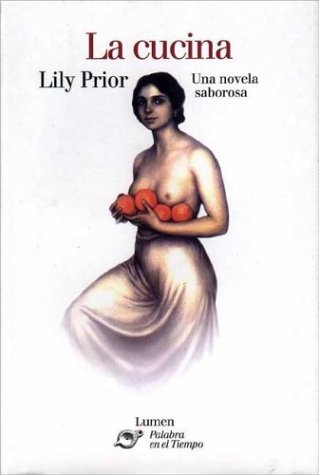 THE MONK : A ROMANCE [Annotated]