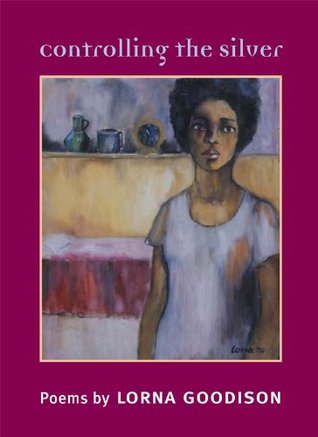 Sam Marsh and the Battle of the Cloudships: The Sam Marsh Stories - Part 2

Please, I Want to Taste You

Speak Your Healing from the Homosexual Deception: Personal Testimony, Prayers of Faith, and Research