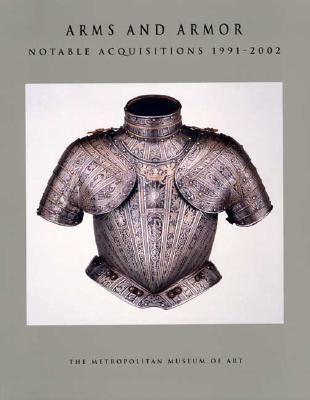 Speech After Stroke: A Manual for the Speech-Language Pathologist and the Family Member

Pounded at the Lake

The Girl In Between