Home » The Myth of the Jacobite Clans: The Jacobite Army in 1745 by Murray Pittock 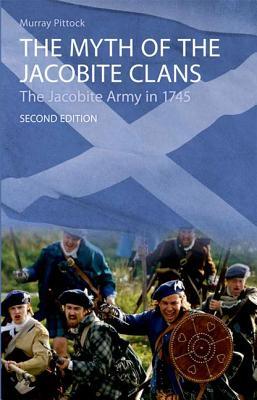